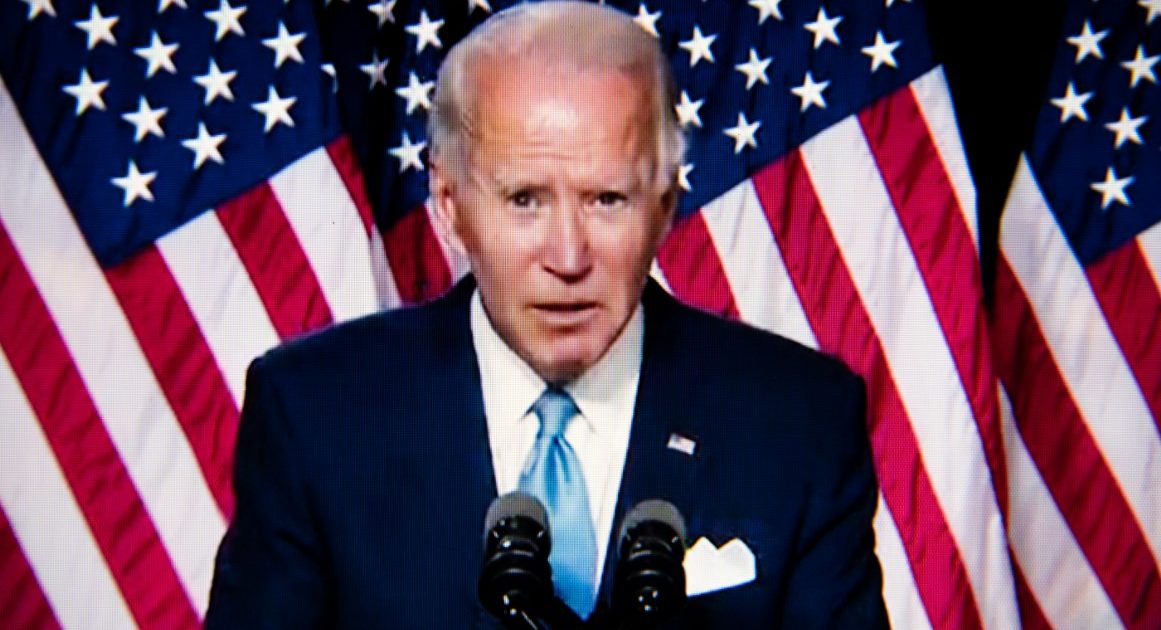 Last year, we compared the costs of the leading Democratic candidates’ promises. At that time, Biden, to his credit, proposed the least new spending. Kamala Harris promised the most. She wanted to add $4.2 trillion to America’s debt. Her lavish promises didn’t win her supporters; she dropped out soon after. But now she’s Biden’s running mate, and Biden promises to spend more.

“Joe Biden has been lurching to the left on federal spending for years, first as a senator, then vice president, now as a presidential candidate,” says Pete Sepp, president of the National Taxpayers Union. “Tax, spend and borrow is going to bankrupt the nation.”

“This is the way that governments grow at the expense of the American people,” says Sepp.

I push back. “So they spend it. So what? We’ll have more infrastructure.”

“What we won’t have is infrastructure that’s efficient or effective,” Sepp replies. “We will have holes in the ground and mass transit that people won’t ride.”

Biden wants to spend $77.5 billion more to pay caregivers for children and the elderly.

I like Sepp’s answer. “Why not leave more money in people’s pockets … so they can afford to provide care for their families? We as taxpayers know better how to take care of our families and ourselves than some distant government.”

Biden wants $64 billion more for housing subsidies, saying, “Housing should be a right.”

“A right to housing” may sound reasonable. So might a right to food, clothing, college, health care, etc.

After all, the Bill of Rights did grant Americans a right to free speech, free exercise of religion and the right to keep and bear arms.

But there’s a key difference. Those rights mean: Government must leave us alone.

But a “right” to housing—or college, health care, etc. means government forcibly takes money from some Americans and gives it to others. That’s very different.

“We can’t afford it!” complains Sepp. “Sooner or later, every nation faces a reckoning. Joe Biden’s policies, if enacted in full, draw that reckoning even closer.”

I say to Sepp, “We’ve been taxing and spending and borrowing, and except for COVID, we were doing well!”

The Weimar Republic printed so much money that the price of bread rose from 250 to 200,000 million marks. People brought wheelbarrows full of money with them when wanted to buy something.

Will it happen in America? No one knows. But eventually, we’ll have to pay our debts. A rubber band stretches and stretches but at some point, it breaks.

Our national debt is now a record $26 trillion.