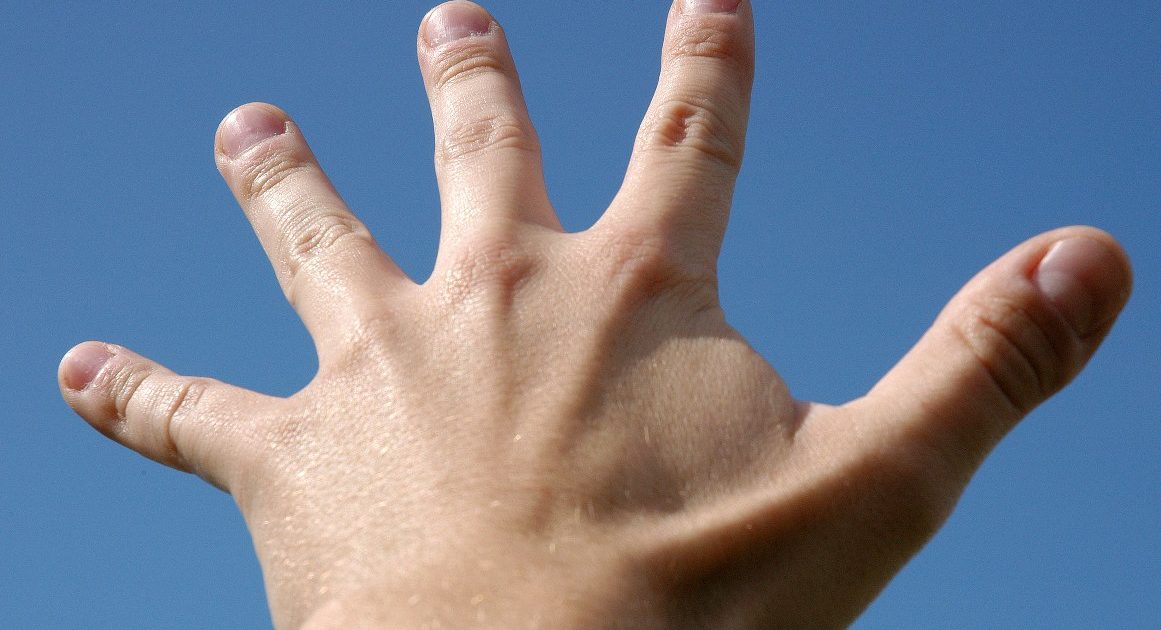 Iran has sentenced four teens to each have four fingers amputated from their right hands after they were convicted of theft. The four say they were tortured into confessing to the crimes, and one of them tried to commit suicide in prison after an appellate court upheld his sentence. The fingers will be amputated at the base. Under Iran’s Islamic law, the four could have faced the death penalty.