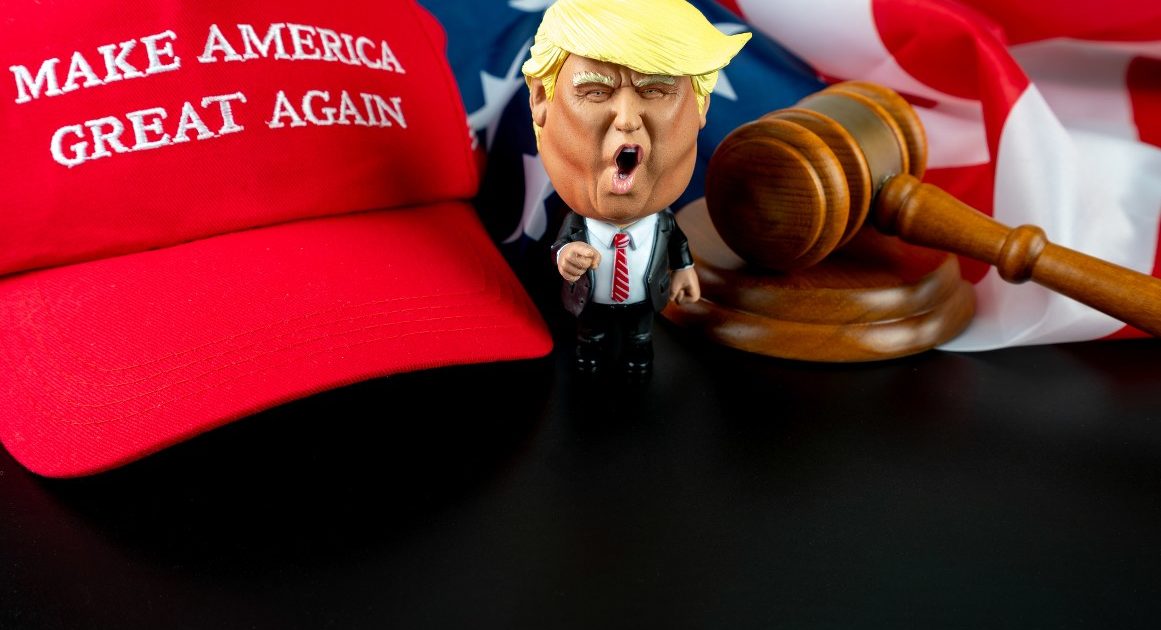 Gloucester, Massachusetts, school Superintendent Ben Lummis says he was disappointed when he heard a teacher had mocked a 12-year-old student for voicing support for President Donald Trump during a classroom discussion of the presidential debate. The teacher asked if anyone supported Trump, and Jackson Cody raised his hand. “Well, Mr. Jackson, I thought I liked you,” the teacher said, according to Cody. “Then she asked why I support a racist and a pedophile. She also said, ‘I am ashamed of any woman who voted for Donald Trump,’ and I told her my mom and one of my grandmothers voted for Donald Trump.” The family later retained a First Amendment attorney, and the boy received an apology from the teacher.