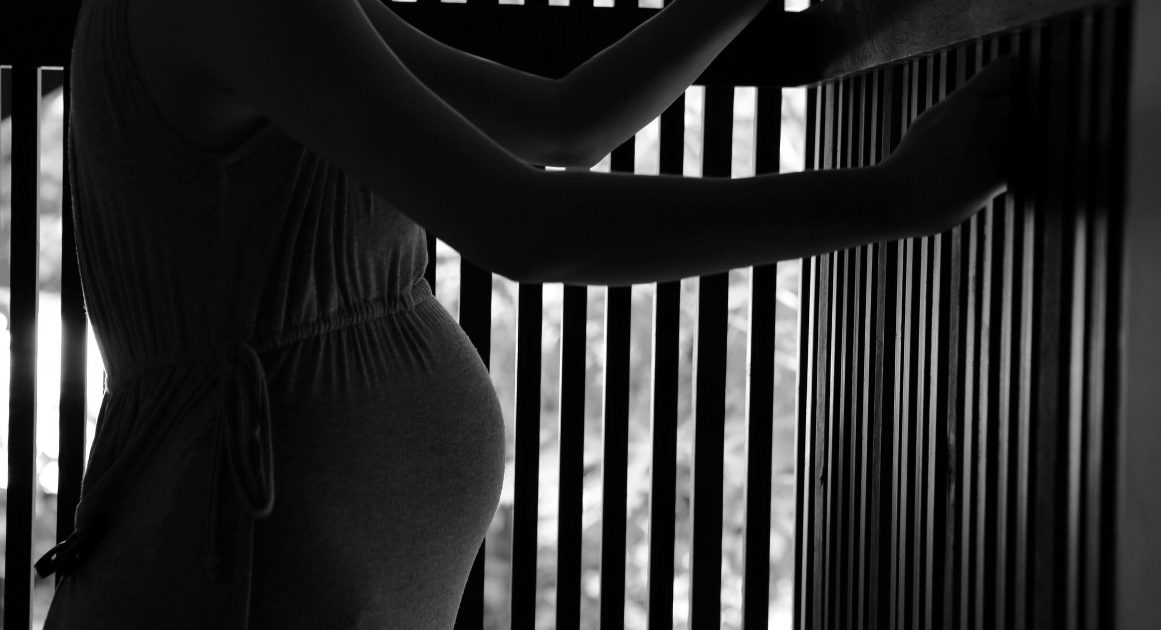 A Boca Raton woman, who wasn’t named by local media, spent hours alone in her cell at the Broward County, Florida jail, screaming in pain as she gave birth to a son. The woman, whom public defenders say suffers from “acute mental illness,” had been charged with burglary. The incident happened just three months after the state legislature passed the Tammy Jackson Healthy Pregnancies for Incarcerated Women Law. Named after a woman who was forced to give birth in solitary confinement just last year in that same jail, the law mandates that inmates in labor be given immediate medical care and transported to an appropriate medical facility with no delay. The Broward County Sheriff’s Office is refusing to comment on this latest incident.