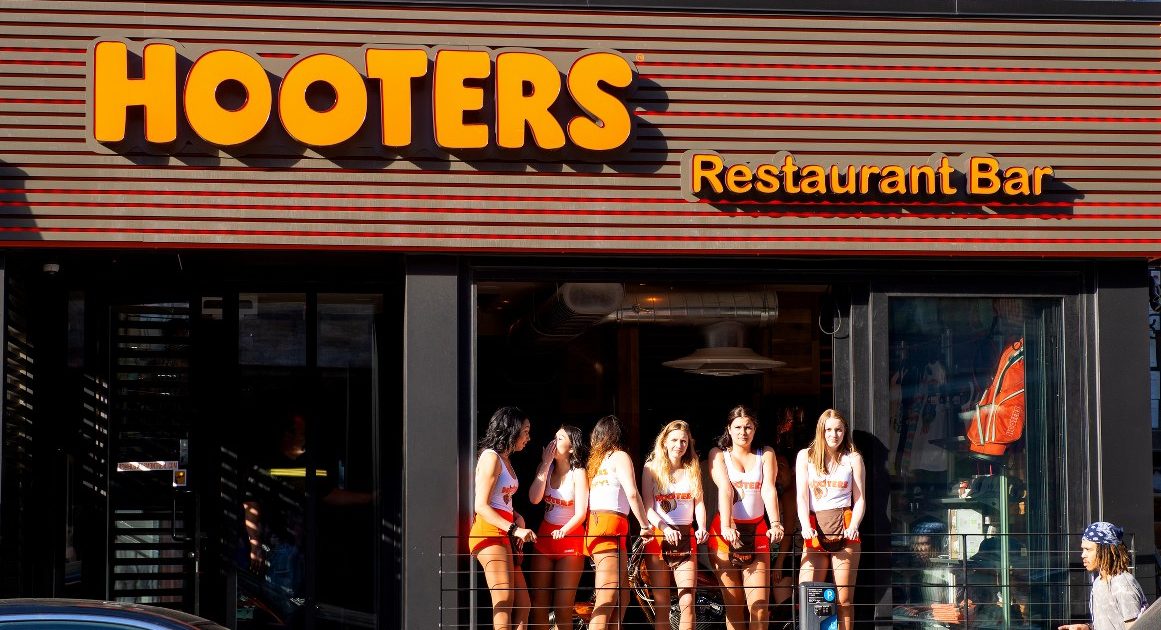 An Orange County, Florida, father wants to know why his son had to take off a Hooters-themed face mask at school. Greg Golba says his son Ian, a fifth-grader at Sunset Park Elementary School, had been wearing the mask for weeks before it became a problem. Ian says he asked the principal three times why he had to take it off and was told only that he had to remove it. So a local TV station asked the school system what was wrong with the mask, which simply had the name of the restaurant on it. The school system answered that the dress code says, “The principal at each school reserves the right to determine what appropriate dress is for the school.”