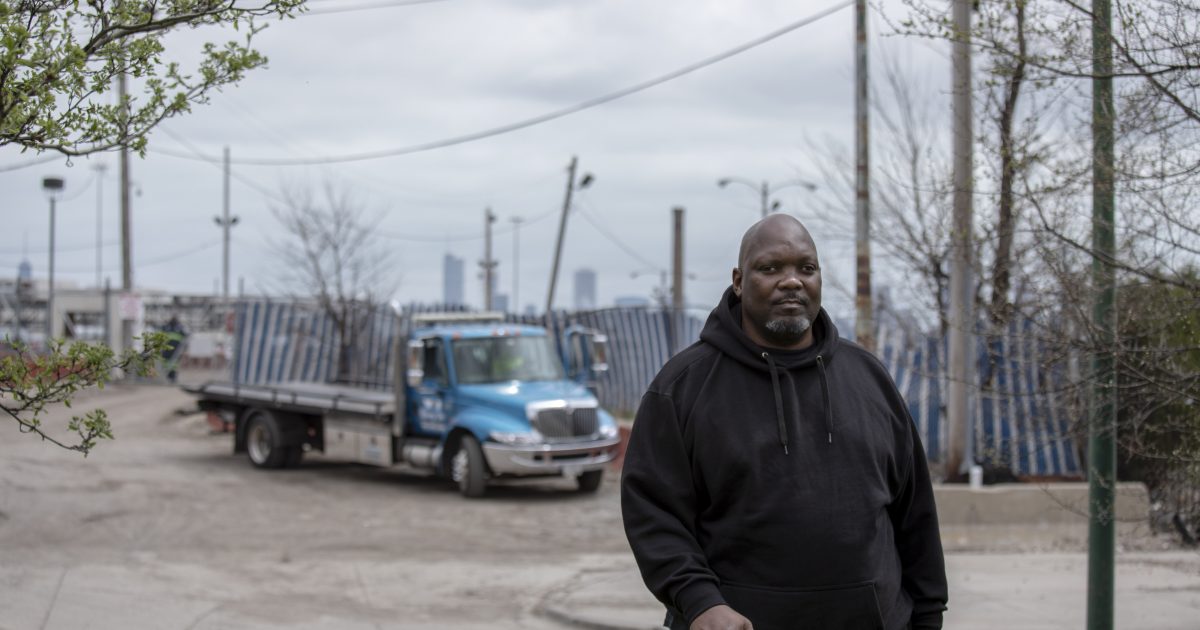 The Chicago City Council passed an ordinance Wednesday reforming the city’s punitive vehicle impound program, which was the subject of a 2018 Reason investigation and several ongoing civil rights lawsuits.

The changes to Chicago’s impound program will cap storage fees, slash fines—which were doubled in 2011 in an attempt to close the city’s ruinous budget gaps—and end impounds for driving on a suspended license in cases where the suspension was for unpaid parking tickets. The city will also add more protections for innocent owners.

The legislation, proposed by Chicago Mayor Lori Lightfoot, followed investigations by Reason, WBEZ, and ProPublica Illinois that showed Chicago’s massive and uniquely punitive vehicle impound program regularly ensnared innocent owners and low-income residents, soaking them in thousands of dollars of fines and storage fees, regardless of their ability to pay.

“No city should be able to hoard and profit from the personal property of its residents just because they can’t afford to pay,” Lightfoot told reporters after the vote. “And no city should be taking away its residents’ ability to get back and forth to work or to school.”

WBEZ reported that Chicago has seized 250,000 cars since 2010, imposing $600 million in debt on owners. The news outlet also discovered that motorists’ debts were sometimes inflated due to a combination of computer and data-entry errors. Chicago also happens to lead the nation in Chapter 13 bankruptcy filings.

Chicago seized cars for a litany of offenses, including drug possession, littering, graffiti, and playing music too loud. Even in cases where owners beat criminal charges, they were still forced to also go through the city’s quasi-judicial administrative hearings court, where low standards of evidence and few procedural protections almost always ensured that defendants ended up in debt and bereft of their cars.

Reason profiled the case of Spencer Byrd, a Chicago-area carpenter and auto mechanic whose 1996 Cadillac DeVille was impounded after police pulled Byrd over and discovered a bag of heroin on his passenger—a man Byrd said was a client who he’d never met before.

Byrd was never charged with a crime, and he beat an attempt by the Cook County State Attorney’s office to seize his car through civil asset forfeiture. An Illinois judge declared him an innocent owner. But he was still found liable in Chicago’s administrative hearings court for violating the city’s municipal code by having drugs in his car, and the city refused to release his Cadillac until he paid thousands of dollars in fines, which he didn’t have.

Last April, the Institute for Justice, a libertarian public interest law firm, filed a civil rights lawsuit against Chicago, with Byrd as one of the lead plaintiffs, alleging that the city’s impound scheme violates the Illinois and U.S. Constitution’s protections against excessive fines and unreasonable seizures, as well as due process protections.

Under the ordinance, which will go into effect next month, defendants like Byrd will have several more avenues to prove their innocence, like showing that the criminal case against them was dismissed or that they weren’t present when the violation occurred. However, in a press release following today’s city council vote, the Institute for Justice said that the changes don’t go far enough.

“We are encouraged to see these necessary changes to Chicago’s impound program,” Institute for Justice Attorney Diana Simpson said. “But these changes do not address all of the constitutional problems that forced our clients to sue. For instance, Chicagoans must still prove their own innocence, a notion that flips due process on its head. We will continue our suit to vindicate the rights of Chicagoans and make whole those already victimized.”

Chicago’s towing program is also being challenged in a lawsuit by Andrea Santiago, a Chicago woman with multiple sclerosis whose van, which included a $10,000 wheelchair lift, was improperly towed and destroyed last year.