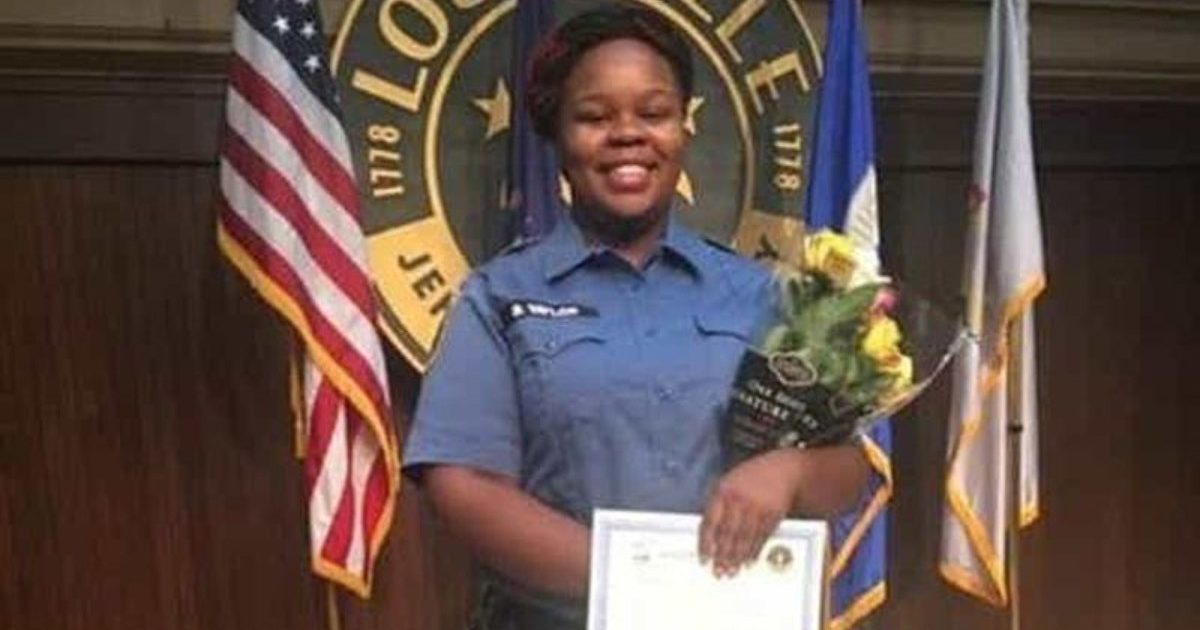 A grand jury in Louisville, Kentucky returned three criminal charges against one of the police officers involved in the botched March 2020 drug raid that killed 26-year-old Breonna Taylor.

Six months after Taylor’s death, the grand jury declined to charge two of the Louisville Metro Police Department (LMPD) officers involved in the deadly raid but indicted former LMPD Detective Brett Hankison on three counts of first-degree wanton endangerment. The charges are not directly related to Taylor’s death, but rather for endangering her neighbors with wild shots.

Taylor’s killing, along with the killing of George Floyd by Minneapolis police, fueled a summer of massive demonstrations, nationwide demands for police reform, and violent unrest in major cities around the U.S.

In a series of tweets, Benjamin Crump, a civil rights attorney representing Taylor’s family, said the failure to indict any of the officers on charges directly related to Taylor’s murder was “outrageous and offensive.”

Likewise, Carl Takei, senior staff attorney with the American Civil Liberties Union, said in a statement that the grand jury’s decision “is the manifestation of what the millions of people who have taken to the streets to protest police violence already know: Modern policing and our criminal legal system are rotten to the core.”

Lawyers for Taylor’s family say she was asleep in bed with her boyfriend, Kenneth Walker, on the night of March 13, when LMPD officers serving a no-knock narcotics warrant broke down their door with a battering ram. Walker, a registered gun owner, shot at the officers believing it was a home invasion, hitting one officer in the leg. The officers fired back and hit Taylor eight times, killing her. No drugs were found.

Last week the city of Louisville, Kentucky, approved a $12 million payout to settle a civil lawsuit filed by Taylor’s family.

Louisville also moved to fire Hankinson in June. In a termination letter, acting Police Chief Robert Schroeder wrote that Det. Hankison, one of the three officers involved in the fatal March raid, “displayed an extreme indifference to the value of human life” and violated the department’s deadly force policy when he “blindly fired 10 rounds” into Taylor’s apartment.

“In fact the 10 rounds you fired were into a patio door and window which were covered with material that completely prevented you from verifying any person as an immediate threat or more importantly any innocent persons present,” Schroeder wrote. “You further failed to be cognizant of the direction in which your firearm was discharged. Some of the rounds you fired actually traveled into the apartment next to Ms. Taylor’s endangering the three lives in that apartment.”

Reason‘s Jacob Sullum wrote this June that the reckless raid once again showed the moral bankruptcy and fatal consequences of the drug war: “The problem is the attempt to forcibly prevent Americans from consuming arbitrarily proscribed intoxicants, which is fundamentally immoral because it sanctions violence as a response to peaceful conduct that violates no one’s rights. That problem cannot be solved by tinkering at the edges of drug prohibition.”