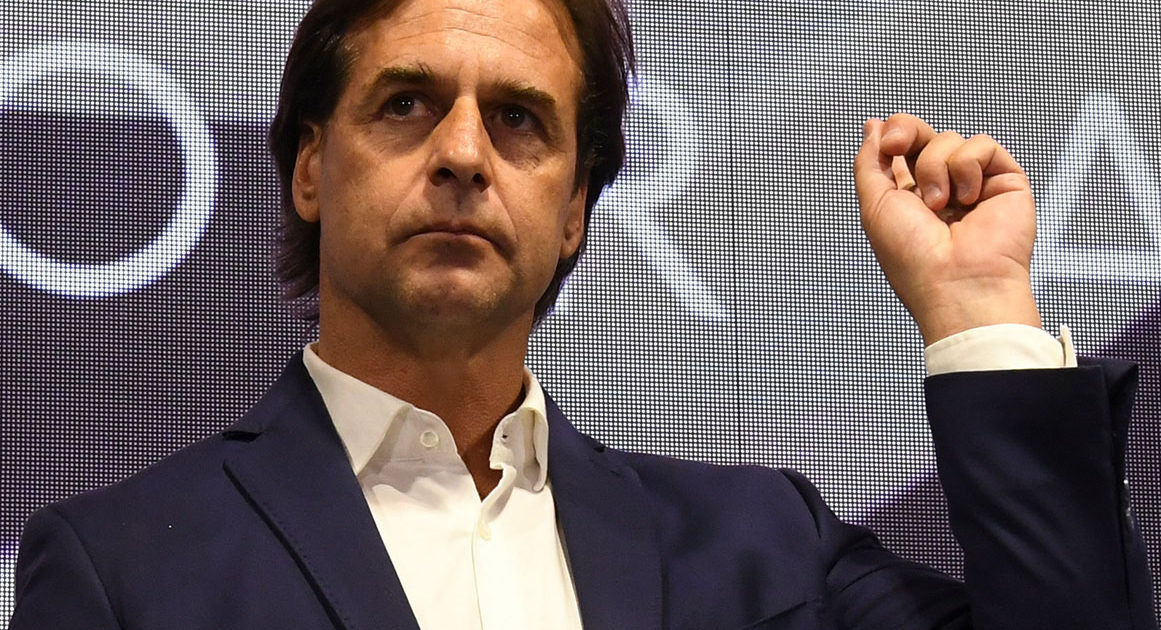 The president from that party from 2010 to 2015 was José “Pepe” Mujica, a former member of the violent Tupamaros guerrilla group who achieved international notoriety as a plainspoken man of the people who donated 90 percent of his salary to charity. Mujica’s private austerity distracted from his reckless approach to public finances: According to Uruguayan writer Hana Fischer, his government oversaw “the largest increase in government spending since democracy was restored in Uruguay in 1985.” In a power grab overruled by the country’s highest court, Mujica sought to impose double taxation on large landholdings. He passed a “media law” that the influential newspaper El País called a threat to free speech. And although he legalized marijuana, Mujica included “a state-enforced oligopoly, production and consumption quotas, price-fixing, [and] coerced registrations,” as one commentator explained.

The new president’s style certainly contrasts with that of his Broad Front predecessors, class warrior Mujica and Tabaré Vázquez, a socialist doctor who served two terms in office in 2005–2010 and 2015–2020. The son of former president Luis Alberto Lacalle, Lacalle Pou is a 46-year-old lawyer and a skilled surfer who enjoys hunting wild boar. In 2019, he narrowly beat his Broad Front rival with a platform of decentralization, increased transparency, and promises to cut red tape. He even admitted to recreational drug use in his youth.

Lacalle Pou started his term by refusing to invite the socialist dictators of Cuba, Venezuela, and Nicaragua to his inauguration. When the COVID-19 pandemic hit a few months later, Lacalle Pou rejected the strong statist measures suggested by his closest advisers. In a speech with nearly 2 million Twitter views as of mid-July (Uruguay has a population of only 3.5 million) Lacalle Pou explained that his government faced strong pressure to create new taxes on wealth and businesses, suggestions that he “emphatically rejected.” Entrepreneurs, he stated, “are the ones who will push the country forward. But in the pandemic, if we punish those who create businesses and jobs, those who produce, innovate, and trade, they will be left by the wayside,” leaving everyone worse off as a result.

Instead of taxing wealth creators, Lacalle Pou decided to place an additional 20 percent tax on any state official—himself included—who earned over 1,900 U.S. dollars per month. “We wanted to signal that the state has to make an extra effort, not private individuals,” he said. “Because, once this is over, the state won’t provide for the population…it’s the individual who will rev up the engines and move the country onwards.”

Lacalle Pou’s defense of free market capitalism—extremely rare in Latin America—is no coronavirus fluke. Before the pandemic, he planned to ease the restrictions for setting up tax residency in Uruguay to attract foreign investors, a measure that is now law.

That’s not to say Lacalle Pou has ignored the public health component of the current crisis. Uruguay is the only country in the region that has executed a successful test-and-trace policy. As Bloomberg News notes, this allowed it to control the spread of the virus mostly “without a lockdown, harsh quarantines, or heavy-handed policing,” despite having the largest percentage of elderly citizens in Latin America. Although schools and restaurants closed their doors, most businesses were able to remain open, bolstering Lacalle Pou’s initiative to allow an unshackled private sector to lead the economy out of crisis.

Uruguayan libertarians are aware of their good fortune. Journalist Pris Guinovart says Lacalle Pou “is firmly convinced of the importance, value, and need of more freedom in Uruguay and in the rest of the world.”

For Fischer, Lacalle Pou’s sound policies as president have come as a welcome surprise. His previous career as a congressman, she explains, left her thinking he had few ideas of his own and that he had advanced in politics mostly by riding on his father’s coattails. “We now know that he does have his own ideas and that he is an ardent lover of liberty,” she says, “as he has proven with the way he handled the pandemic, without a mandatory lockdown and [by] appealing to individual responsibility.”