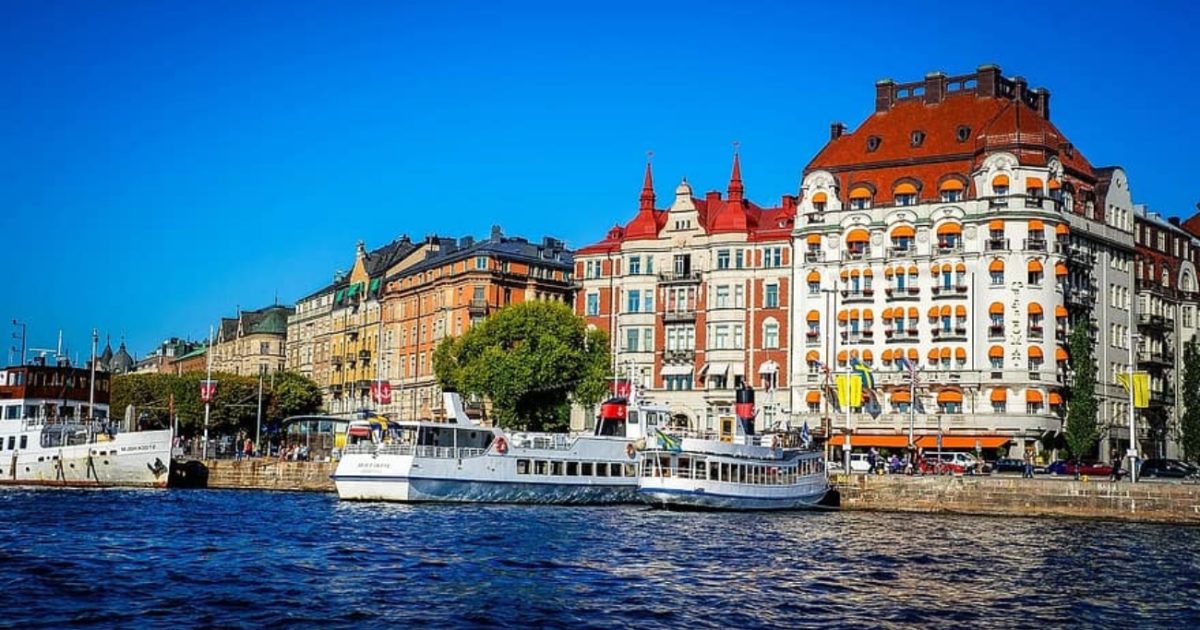 The New York Times describes Sweden’s approach to COVID-19, which has been notably less restrictive than the policies adopted by other European countries and the United States, as “disastrous” and “calamitous.” By contrast, Scott Atlas, the physician and Hoover Institution fellow who is advising President Donald Trump on the epidemic, thinks Sweden’s policy is “relatively rational” and “has been inappropriately criticized.”

The sharp disagreement about Sweden is part of the wider debate about the cost-effectiveness of broad lockdowns as a strategy for dealing with the COVID-19 pandemic. While it is premature to reach firm conclusions, the evidence so far suggests that Sweden is faring better than the United States, where governors tried to contain the virus by imposing sweeping social and economic restrictions.

Despite some early blunders (most conspicuously, the failure to adequately protect nursing home residents), Sweden generally has tried to protect people who are at highest risk of dying from COVID-19 while giving the rest of the population considerably more freedom than was allowed by the lockdowns that all but a few governors in the United States imposed last spring. That does not mean Swedes carried on as usual, since the government imposed some restrictions (including a ban on large public gatherings) and issued recommendations aimed at reducing virus transmission.

The consequences of that policy look bad if you compare Sweden to Denmark, Finland, and Norway, neighboring countries that have seen far fewer COVID-19 deaths per capita. Yet Sweden has a lower death rate than several European countries that imposed lockdowns, including Belgium, Italy, Spain, and the U.K.

The comparison between Sweden and the United States is especially striking. The per capita fatality rate in the U.S. recently surpassed Sweden’s rate, and the gap is growing, since the cumulative death toll is rising much faster in the United States.

The seven-day average of daily deaths peaked around the same time last spring in both countries. Adjusted for population, the peak was higher in Sweden.

Since then, however, that average has fallen more precipitously in Sweden—by 99 percent since April 16, compared to 65 percent in the United States since April 21. The seven-day average of newly confirmed cases also has dropped sharply in Sweden, by nearly 80 percent since late June.

In the United States during the same period, daily new cases initially rose, an ascent that started a month and a half after states began lifting their lockdowns. The seven-day average peaked in late July and has since fallen by 46 percent.

Achieving herd immunity, which protects people in high-risk groups by making it less likely that they will encounter carriers, was never an official goal of Sweden’s policy. But recent trends are consistent with the hypothesis that Sweden has achieved some measure of herd immunity through a combination of exposure to the COVID-19 virus, T-cell response fostered by prior exposure to other coronaviruses, and greater natural resistance among the remaining uninfected population.

In the United States, meanwhile, lockdowns, despite the huge costs they entailed, have not had any obvious payoff in terms of fewer COVID-19 deaths, although they may have changed the timing of those deaths. Perhaps the outcome would have been different if lockdowns had been imposed earlier or if they had been lifted later and more cautiously.

But perhaps not. In a National Bureau of Economic Research paper published last month, UCLA economist Andrew Atkeson and two other researchers, after looking at COVID-19 trends in 23 countries and 25 U.S. states that had seen more than 1,000 deaths from the disease by late July, found little evidence that variations in policy explain the course of the epidemic in different places.

Atkeson and his co-authors conclude that the role of legal restrictions “is likely overstated,” saying their findings “raise doubt about the importance” of lockdowns in controlling the epidemic. It would not be the first time that people have exaggerated the potency of government action while ignoring everything else.