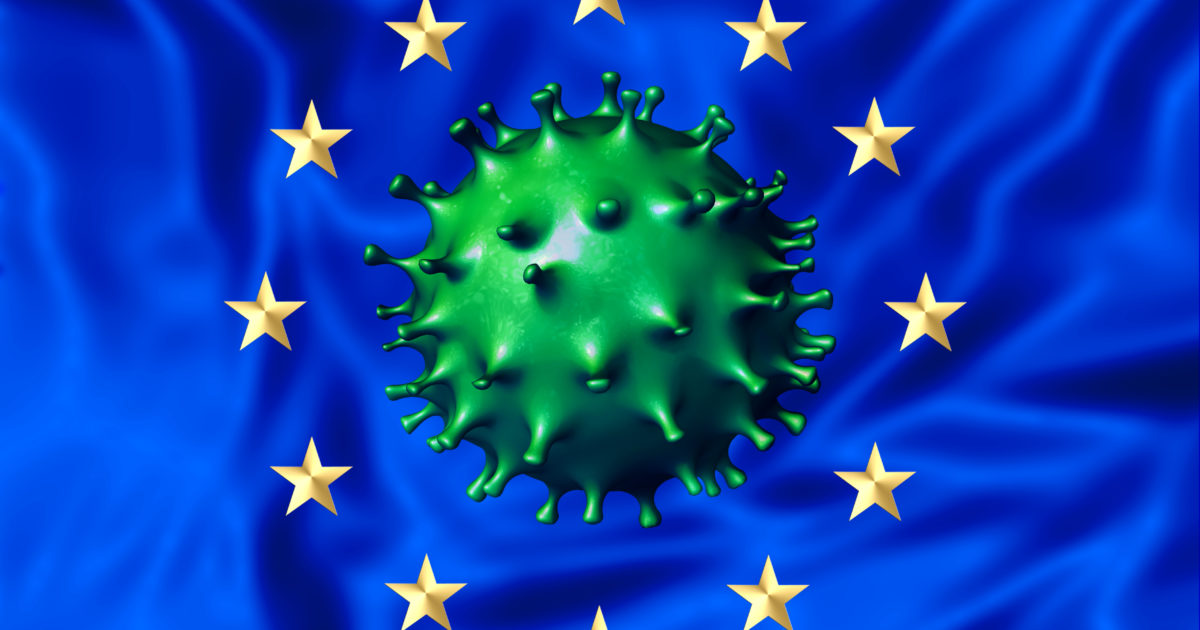 During an interview last week on the BBC Newshour, President Trump’s new coronavirus epidemic adviser Dr. Scott Adams more or less dismissed these figures as misleading and instead pointed to excess deaths as the better way to measure a country’s success in responding to the coronavirus. And he has a point, to some extent.

A September 1 article in Nature noted that during outbreaks of disease, researchers need to tally deaths rapidly. To do so, they usually turn to a blunt but reliable metric: excess mortality. “It’s a comparison of expected deaths with ones that actually happened, and, to many scientists, it’s the most robust way to gauge the impact of the pandemic,” explained Nature.

Using death data from 32 countries and four major cities, the Nature article observed that by the end of July, diagnosed COVID-19 deaths across the 32 countries and four major cities numbered 413,041, whereas the figure for total excess deaths stood at 593,344. A small proportion of excess deaths are an indirect result of the conditions created by the impact of the pandemic—people missing cancer treatments or failing to go to emergency rooms during a heart attack—rather than because of the virus itself. On the other hand, deaths may decline due to fewer traffic accidents and increased social distancing.

At the beginning of his interview with Trump adviser Atlas, the BBC Newshour presenter asked Atlas about his credentials and credibility.

“I am a total straight shooter,” responded Atlas. “I am a very direct blunt speaker. I am not shy about saying the truth. I will never say something that I do not believe is correct, period.”

The Newshour interviewer then went on to point out that “America’s record is much worse than other countries, 4 percent of the world’s population, a quarter of the confirmed Covid-19 cases and deaths.”

You know what that’s a completely incorrect assessment of what’s happening. The only really legitimate way to compare countries is, if you really want to get down to it, it’s something that most epidemiologists understand. And that is something called excess mortality. And what that means is comparing deaths this year, during the pandemic, compared to your baseline, your country’s baseline. And the facts are the following: Europe has done 28 percent worse than the United States in excess mortality. No one talks about this. This is a quantitative appropriate epidemiologic criterion here, excess mortality. It’s really sort of, again, an example of how a sloppy thinking and really amateurish thinking has somehow come to the fore here. This is not a political issue. You have to use the facts. When you read the data you have to know what you’re talking about when you make a statement like that.

So has Europe done some percent worse than the U.S. in excess mortality? British statisticians Janine Aron and John Muellbauer took a look at the data at the request of Factcheck.org, and find the comparison of excess deaths somewhat misleading.

According to the Centers for Disease Control and Prevention’s (CDC) calculations, between Feb. 1 and Aug. 8, there have been between 174,930 and 235,728 excess deaths across the country, for a midpoint value of 205,329 deaths.

In comparison, through week 33 of this year, or Aug. 16, 204,634 excess deaths occurred in 24 European countries or parts of countries, according to estimates by EuroMOMO, a group monitoring mortality trends in Europe.

That works out to Europe having around 7 percent more excess deaths per million than the U.S. The percentage rises as high as 26 percent if the lower CDC value is used. Perhaps it is from this calculation that Atlas derives his comparison figure. On the other hand, if the upper-end CDC estimate is used, then the U.S.’s excess mortality rate is 7 percent higher than that of the E.U.

In the Nature article, University of California, Irvine demographer Andrew Noymer noted that people in his field will probably never know the pandemic’s final toll with certainty. “We haven’t even settled on how many people died in the 1918 flu,” said Noymer. “And we’ve had 100 years to sort out the numbers.”

In the meantime, citing only one of a range of calculations that just happen to make your boss look better may not be “sloppy thinking and really amateurish thinking,” but it certainly is “a political issue.”