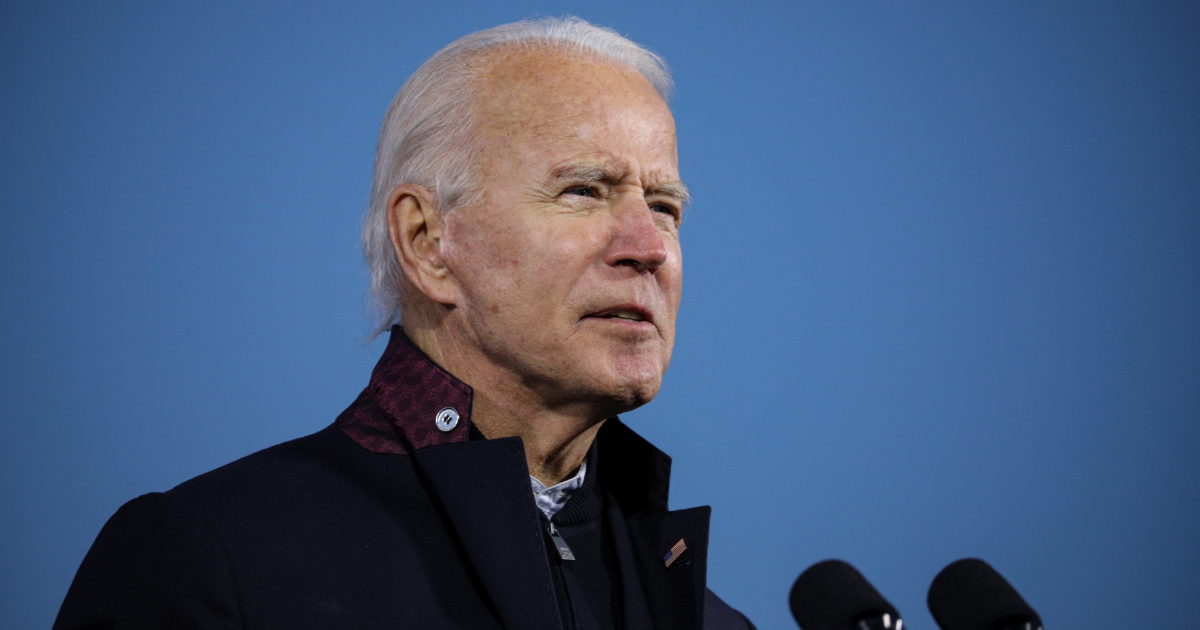 “Nobody making under 400,000 bucks would have their taxes raised, period, bingo,” said Democratic presidential nominee Joe Biden in May. It’s a claim he has made repeatedly throughout the course of his campaign. If he takes the White House and sticks to his present platform, it appears to be true.

But that slogan leaves out the broader economic implications of some of Biden’s plans, according to a study from the Hoover Institution at Stanford University.

The core tenets of Biden’s economic agenda are to increase the corporate tax rate as well as taxes on high-income earners, to undo many of President Donald Trump’s regulatory reforms, and to implement new subsidies for renewable energy and the health care market. The researchers calculate that over the next decade, these changes would prompt the economy to shed 4.9 million jobs and the gross domestic product to drop $2.6 trillion. In the year 2030 alone, they say, U.S. consumption would be down $1.5 trillion and median-income households would make $6,500 less.

Let’s begin with the first point, which has been at the center of Biden’s pitch to the American people. High-earning households would see an uptick in payroll taxes, something the candidate has been clear about. But he could also hike the corporate tax rate from 21 percent to 28 percent, and that’s likely to have a more significant effect on the economy.

Before the Tax Cuts and Jobs Act of 2017, America’s corporate rate was 35 percent—one of the highest in the world. Many Democrats derided the steep cut to 21 percent, but it put the U.S. in a more moderate bracket. The average statutory tax rate in Europe is 20.27 percent; Sweden, often hailed as a democratic socialist model, employs a corporate tax rate of 22 percent.

Meanwhile, Biden wants to restore a lot of regulations. The researchers hone in on Obama’s stringent health care rules, which effectively barred “low cost, high deductible, limited coverage health insurance plans,” and his telecom regulations, which were supposed to establish net neutrality. “Forcing people to buy the highest quality and most expensive product, or none at all,” they write, “lowers economic efficiency, or redistributes from consumers to the sellers of the expensive products, or both.” The former vice president would subsidize individual health insurance plans to a greater degree than the government did under President Barack Obama. (Biden has promised to implement a “public option,” a step further than Obama went.) He also wants to tackle energy and the environment with an array of subsidies and mandates; the former will impose new costs on taxpayers, the latter on employers.