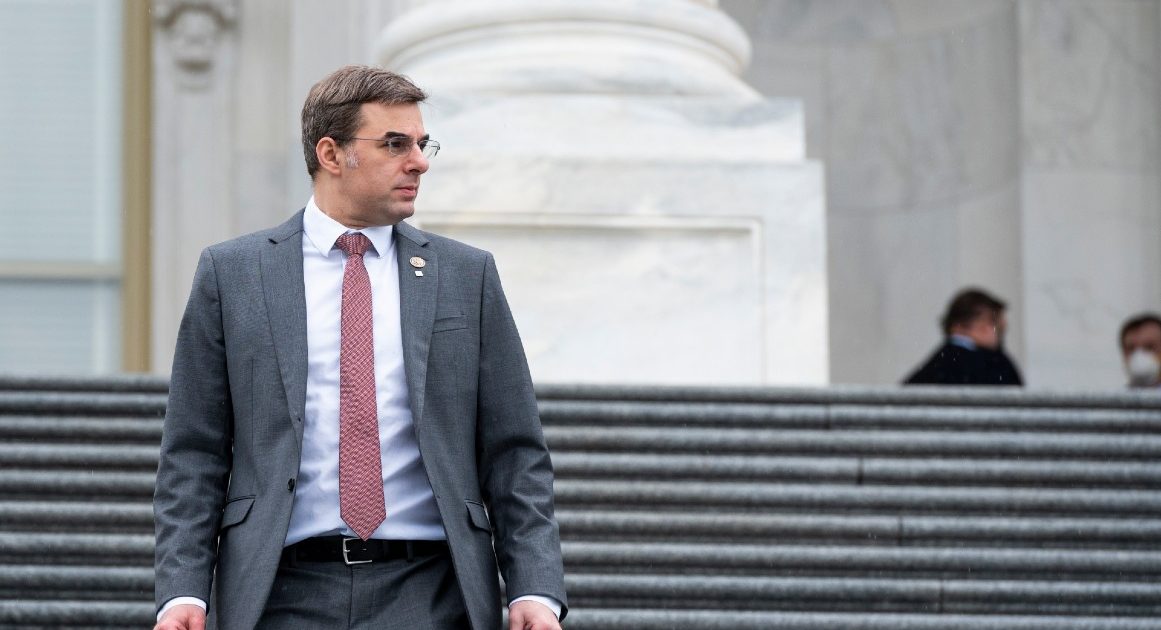 It would be great if our political system were restructured to make third parties viable competitors for federal office. Personally, I’d like to try a party-list proportional representation system with statewide, multi-member districts, and I think we should change the rules governing candidate inclusion for the presidential debates, too. Absent all of that, I’d also welcome a simpler (and more historically precedented) transformation, like one of the major parties realigning on policy or dissolving entirely and being succeeded by something more libertarian.

But let’s assume none of that happens and libertarians stay in our present position vis-a-vis governance for the foreseeable future. And let’s assume libertarians—as a party, a loosely organized movement, and an ideology which roughly one in five Americans lean toward—will continue to have limited money, time, and public support.

Given all that, a question I’ve been mulling as we approach Election Day is this: Is it better to have libertarian lawmakers or libertarian laws? Should we be expending energy trying to put a couple of friendly faces in Congress, or should we focus on legislation, irrespective of who writes or votes for it?

I understand the appeal of having a standard-bearer for the movement. I was the sole intern at Ron Paul’s 2008 campaign headquarters, after all. More recently, Rep. Justin Amash (L–Mich.) has been by far the member of Congress with whom I’m most closely aligned, and I’m sorry he’s not seeking reelection to the House. I know how hopeful and reassuring it can be to see a politician with decent name recognition giving thoughtful voice to libertarian views on the national stage.

I also don’t underestimate the importance of personality in swaying public opinion. The average American only has so much enthusiasm and mental space for politics, which is as it should be. For many people, it can be easier to identify with a compelling, sympathetic person and their general philosophy of governance than to sort out a whole agenda’s worth of policy positions for oneself. I suspect as a movement we’ve put too much emphasis on public officials filling this representative role as opposed to media figures—like Joe Rogan or Rush Limbaugh—who are background noise in the lives of millions. But I don’t discount the value of having a popular person making acceptable or attractive what would otherwise be unknown or unpopular libertarian views.

Still, between libertarian lawmakers and laws, I pick laws every time. They’re the surer route to libertarian ends, since having a handful of libertarians in Washington produces very few substantive accomplishments. Libertarian lawmakers can pen all the bills they want, but how much does it matter if they can’t pass them or even bring them to a vote?

In his 11 terms in Congress, Paul sponsored 620 pieces of legislation. Just four made it to a floor vote, and only one became law. That bill, passed in fall 2009, “allowed for the sale of a customhouse in Galveston, Tex.” Amash’s record is similar. Over a decade in Congress, he has been the primary sponsor of one item of enacted legislation. It renamed a post office.

Earlier in his tenure, Amash was able to force some notable amendment votes—in 2013, for example, he narrowly lost an attempt to defund a National Security Agency metadata collection program. Yet even losing a vote that way would likely be impossible now. As Amash has repeatedly explained and complained on Twitter, representatives are no longer permitted to freely offer amendments to legislation on the House floor.

Meanwhile, we don’t need libertarians in Congress for there to be legislation we can support. The FIRST STEP Act, for instance, was introduced by Sens. Chuck Grassley (R–Iowa) and Dick Durbin (D–Ill.). The bill President Donald Trump vetoed last year so he could continue U.S. facilitation of the Saudi-led coalition’s war crimes in Yemen was introduced by Sen. Bernie Sanders (I–Vt.). Sen. Tim Kaine (D–Va.), a longtime critic of presidential abuse of post-9/11 war powers, introduced a February bill banning Trump from further military action against Iran without congressional permission.

We can lobby for legislation, raise grassroots support for ballot initiatives, and support precedent-setting court battles on an ad hoc basis. We can join and form issue-based coalitions, generating momentum for policies we support with a rotating cast of allies. We can play to our strengths as a movement (being disproportionately loud, obnoxiously persistent, and unfettered by major-party loyalties) instead of our weaknesses (wielding formal power and winning elected office in winner-take-all, single-member districts).

If a principled libertarian happens to make it to Congress, fantastic! That’s a bonus—but if it’s our primary focus as a movement, it’s a distraction from more concrete and achievable ends.