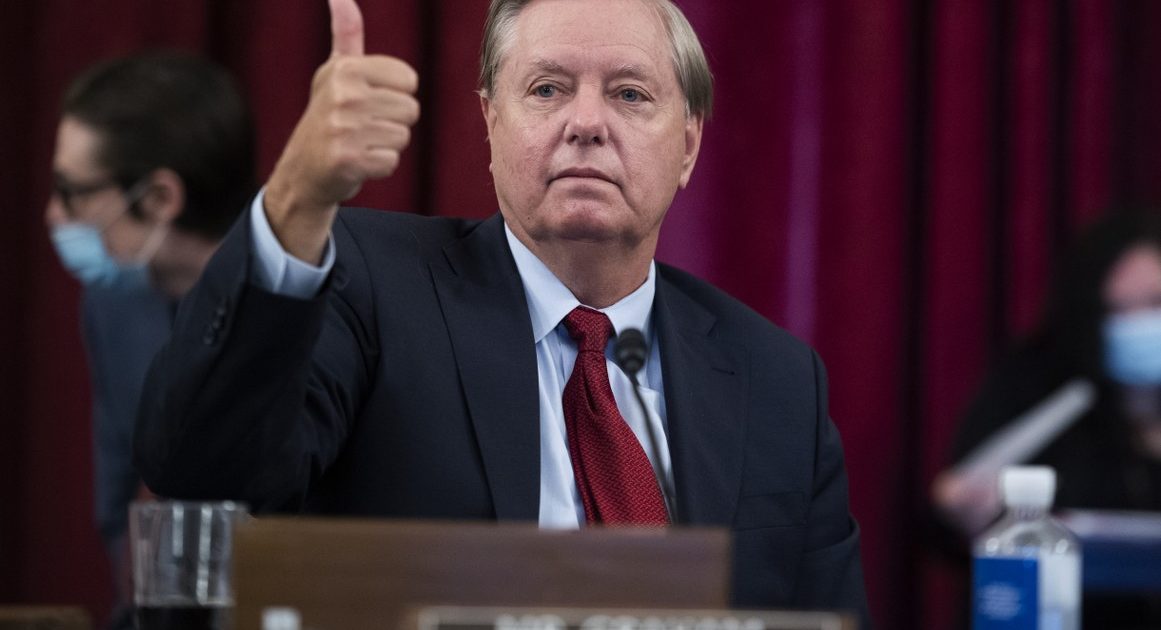 The “Eliminating Abusive and Rampant Neglect of Interactive Technologies [EARN IT] Act of 2020” purports to fight the spread of child pornography online. Page after page of the bill references child pornography and online child sexual exploitation as its reason for existence.

But what it actually does is create a powerful federal commission that devises “best practices” policies that tech companies must follow if they wish to claim the protections of Section 230 of the Communications Decency Act, the law that generally protects platforms from liability for content posted by users.

This commission would effectively be in charge of the rules for online communications. It could order online speech platforms to engage in any number of practices, from implementing age verification systems to compromising encryption on the behalf of federal investigators, as long as it can find an argument that the rule would help fight child pornography. Platforms that won’t “voluntarily” follow the guidelines proposed by this commission (and endorsed by the attorney general) would lose important protections against lawsuits over content posted by third parties.

Here’s the American Civil Liberties Union blasting the legislation: “It provides no assistance for prevention programs and makes no attempt to address the root causes of the problem. Rather than provide measured solutions that would protect children, the EARN IT Act instead needlessly threatens our privacy and online speech rights.”

Tech Freedom and Americans for Prosperity teamed up to send a letter to the Senate Judiciary Committee noting the bill’s many flaws. They warn that amendments to the bill have made its impacts even murkier, and they worry that it creates a new “moderator’s dilemma,” where a platform’s operators aggressively overmoderate and censor content because they’re afraid of the legal consequences if they do not.

If “it is too easy to put [interactive computer service] providers on ‘notice’ of potentially unlawful content, the fear of liability will create a ‘heckler’s veto’ that could be used to take down specific content or disable particular accounts,” they warn. “Research consistently shows that platforms exposed to such liability receive numerous false accusations, and often follow the path of least resistance by simply removing lawful speech.”

There is one piece of good news about this bad bill. In response to concerns that the EARN IT Act would force tech platforms to create encryption “back doors” so federal investigators can bypass protections, Sen. Patrick Leahy (D–Vt.) introduced an amendment specifying that the implementation of end-to-end encryption does not count as a violation of these regulations and does not give rise to civil and criminal liability. The amendment was approved and added to the bill.