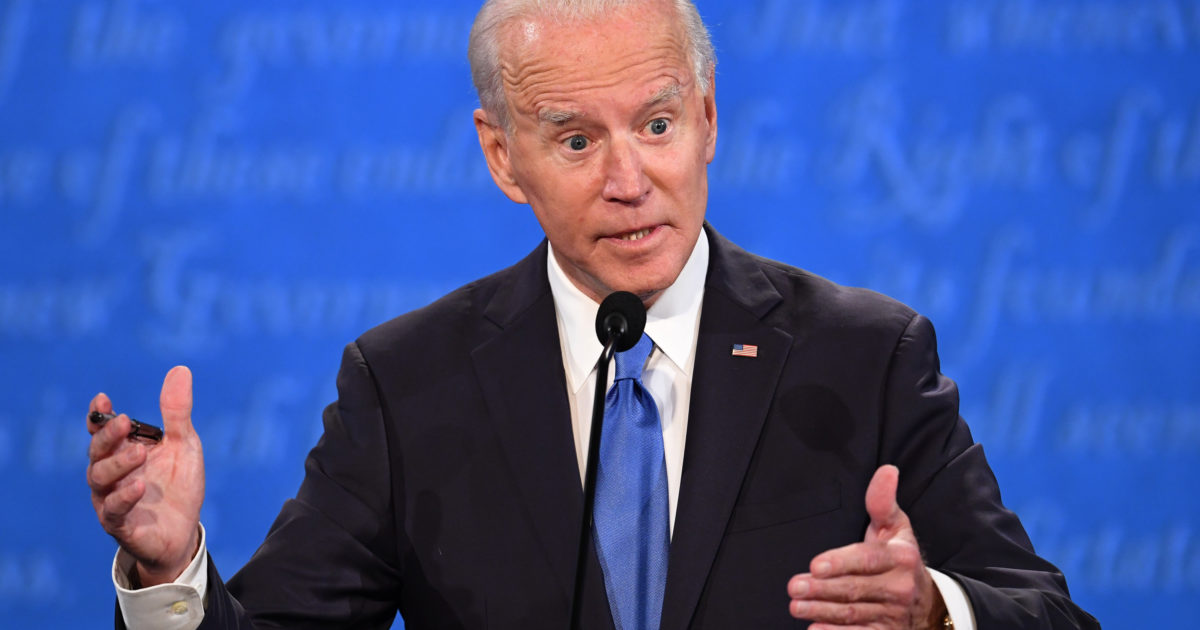 In December 2013, Politifact, which bills itself as a nonpartisan political fact-checking operation, awarded its lowest honor to President Barack Obama, for “Lie of the Year.” On more than 30 occasions, Obama had promised that under the Affordable Care Act, the health law often referred to as Obamacare, no one would lose their health care plan involuntarily. “If you like your plan, you can keep your plan,” Obama said.

This was simply not true. Obamacare’s health insurance exchanges, the government-run online portals for purchasing individual market health insurance, launched in October 2013. In the weeks and months that followed, millions of people received notices that their existing insurance plans would be canceled as a direct result of the law. The exact number of cancellations is difficult to pin down, but Politifact, in making its award, cited a figure of around 4 million. Other contemporaneous estimates suggested the number could be higher.

“Boiling down the complicated health care law to a soundbite proved treacherous,” Politifact noted years later in a review of “Lie of the Year” award winners. “Obama and his team made matters worse, suggesting the claim had been misunderstood all along.”

Obama had made the promise in order to ease fears about coverage loss and health care disruption that had helped to doom a health policy overhaul under President Bill Clinton nearly two decades earlier. And he had done so knowing it wasn’t true. As the Wall Street Journal reported in November 2013, White House aides questioned the claim in internal discussions. But in the end, they didn’t want to complicate what was already a difficult political messaging operation. As the Journal noted at the time: Administration officials worried “that delving into details such as the small number of people who might lose insurance could be confusing and would clutter the president’s message.”

Obama lied. And he did so for political reasons—to sell the public on major legislation on a promise he knew wasn’t true.

Biden made this statement as a rejoinder to President Donald Trump’s accusation that Biden’s health care plan would eliminate private insurance. As Biden noted, that is not true: Biden’s proposal would set up a government-run health insurance plan known as a public option that would be sold along with private health insurance options. It might degrade private insurance options, and would likely mean that fewer people are covered via private insurance, especially as time goes on. But unlike the Medicare for All plan proposed by Biden’s one-time rival, Sen. Bernie Sanders (I–Vt.), which would outlaw virtually all private coverage in the space of just four years, Biden’s plan would not end private coverage.

Trump’s attack on Biden’s health care plan was false, as it has been before. But Biden’s claim about Obamacare was false as well. And given the notoriety of that particular false promise—Politifact’s award was announced on CNN and covered in The Washington Post, Politico, NPR, and other major outlets, and Obama even apologized to people whose plans were canceled—Biden should have known better.

In many ways, the health care portion of this debate resembled the health care portion of the prior debate: Trump, asked about his repeated and unfulfilled promises to put forth a replacement plan for Obamacare, dodged the question, saying that he had repealed the health law’s individual mandate without specifying what he would do instead. Biden laid out his own plan to spend $750 billion expanding Obamacare’s subsidies and building a new government-run health insurance plan.

But there was one notable difference: This time, Biden said that, under his plan, “Obamacare” would become “Bidencare.” Biden didn’t just repeat Obama’s lie. He put his name on it.