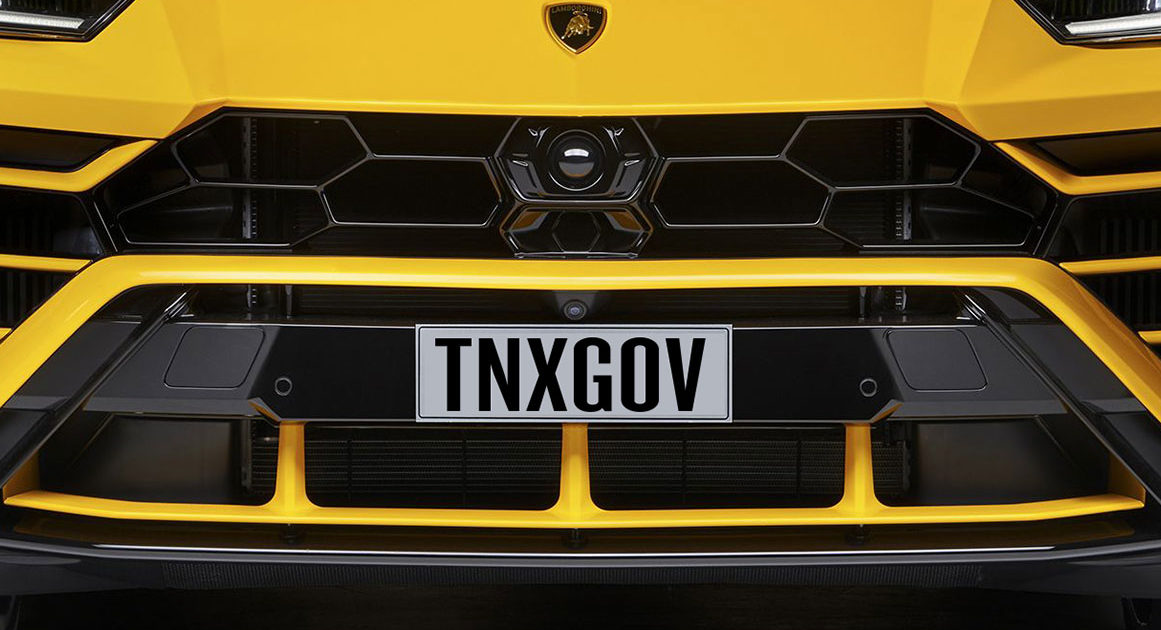 Although it didn’t technically qualify for aid, carmaker Lamborghini has benefitted from the Paycheck Protection Program (PPP), the federal government’s $670 billion effort to save distressed small businesses during the COVID-19 pandemic.

Within days of receiving $1.6 million in PPP loans for his construction and logistics businesses, Lee Price III of Houston bought himself a 2019 Lamborghini Urus for $233,337, plus a $14,000 Rolex watch and close to $5,000 worth of entertainment at a strip club and various bars around town. In early August, the Department of Justice (DOJ) filed fraud charges against Price for allegedly filing applications with banks claiming fictitious payroll expenses in order to qualify for a PPP loan.

His scheme was audacious but hardly original. The DOJ had already brought similar fraud charges against Miami man David T. Hines, who had allegedly spent his ill-gotten PPP loans on a new $318,000 Lamborghini Huracán EVO.

These purchases, needless to say, were not what Congress had in mind when it created the PPP as part of its $2.2 trillion Coronavirus Aid, Recovery, and Economic Stability (CARES) Act in March. The program was supposed to keep small businesses afloat by offering them loans that would be forgiven on the condition that most of the money was spent retaining staff.

While the program has been a lifeline for many businesses that were forcibly closed by stay-at-home orders (and have since had to contend with anemic demand and extensive social distancing regulations), PPP loans seemingly went to a lot of people who didn’t need them quite as badly. Loan recipients include companies founded by members of Congress and prominent D.C. lobbying firms. Presidential adviser Jared Kushner’s family businesses, including their media and real estate concerns, received PPP loans, as did the clothing brand of rapper and aspiring president Kanye West.

Early on, the PPP was criticized for being too prescriptive about how businesses should spend the money they received. Congress addressed those concerns with a subsequent bill giving recipients a little more flexibility.

But there was seemingly little it could or would do to prevent taxpayer dollars from being used to make personal purchases of luxury goods. With the DOJ announcing new fraud charges against alleged PPP hucksters almost every week, there’s a lesson here about the tradeoffs inherent to doling out federal relief funds: Making sure money goes only to the truly needy requires rules and red tape that ultimately slow down the process; doling out money too quickly means it might end up paying for bottle service.

The federal government somehow managed to provide relief at a snail’s pace to people who didn’t need it.