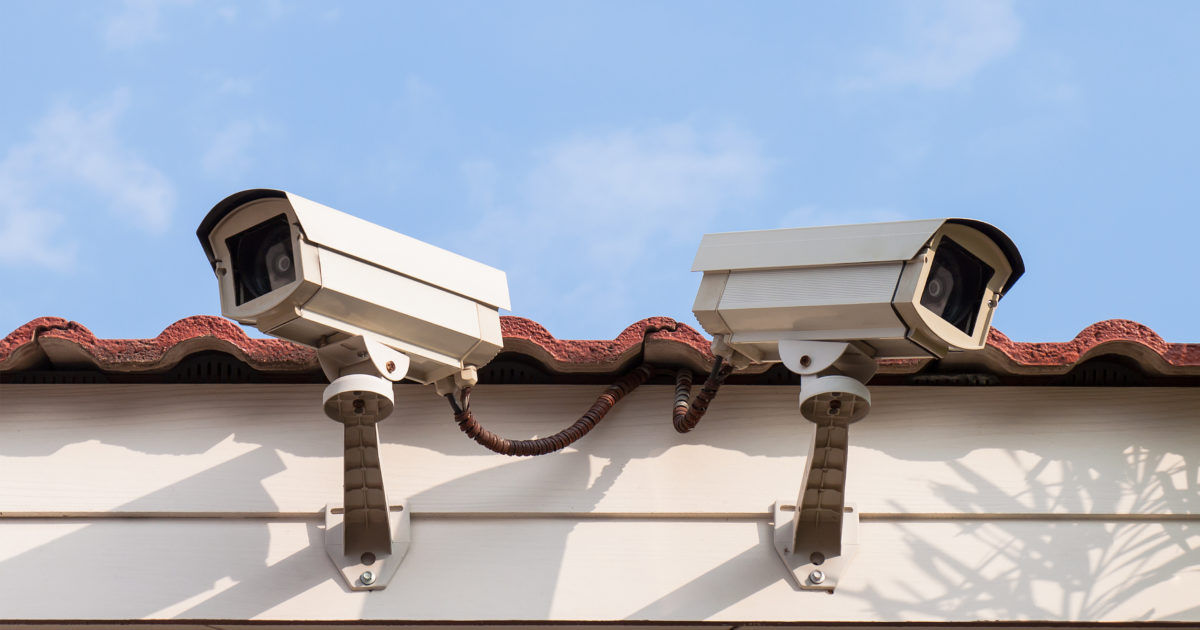 Serbia has been working with the Chinese technology firm Huawei to implement a surveillance system across its capital city of Belgrade.

Officials are touting the effort as a way to fight crime and enforce traffic laws. Critics fear it will further erode privacy and civil liberties in the increasingly authoritarian country.

Serbian authorities say the system will automatically detect the faces of anyone within the camera’s range, letting it later identify suspected criminals as well as victims and witnesses.

Huawei also claims that the network can help governments expedite crime-solving. The “automatic license plate recognition system greatly assisted police by improving the efficiency of their investigations,” it argued in a 2018 case study. The study cites a 2014 incident where facial recognition technology helped Chinese authorities catch a Serbian fugitive.

Huawei has claimed that its Safe City network is in use in over 230 cities in more than 90 countries, although a Brookings report emphasizes that Chinese firms “have incentives to…exaggerate the popularity of their technology for marketing purposes.”A 2019 Center for Strategic and International Studies investigation found a slightly more modest 73 agreements across 52 countries.

In any case, Serbian civil libertarians are not so optimistic about Safe City’s potential.

“Implementing a system of mass biometric surveillance is a risk to a whole range of human rights such as the right to freedom of opinion and gathering, anti-discrimination, and most importantly the right to privacy and personal data protection,” Danilo Krivokapić, director of the Serbian digital rights watchdog SHARE Foundation, tells Emerging Europe.

The Serbian government’s work with Huawei comes at a time when the country is growing both more authoritarian and closer to China.

Freedom House’s 2020 “Nations in Transit” report found that democratic backsliding in Serbia was so severe that it could “no longer be categorized” as a democracy. Instead the group considers the Balkan state a hybrid regime—a form of government defined by political economist Robert Wintrobe as “neither a democracy nor a dictatorship but [combining] elements of both.”

While Huawei’s smart cameras are unlikely to line the streets of D.C. anytime soon, the proliferation of facial recognition technology has drawn scrutiny in the U.S., too. Its widespread adoption among authoritarian states will only amplify civil rights advocates’ concerns.