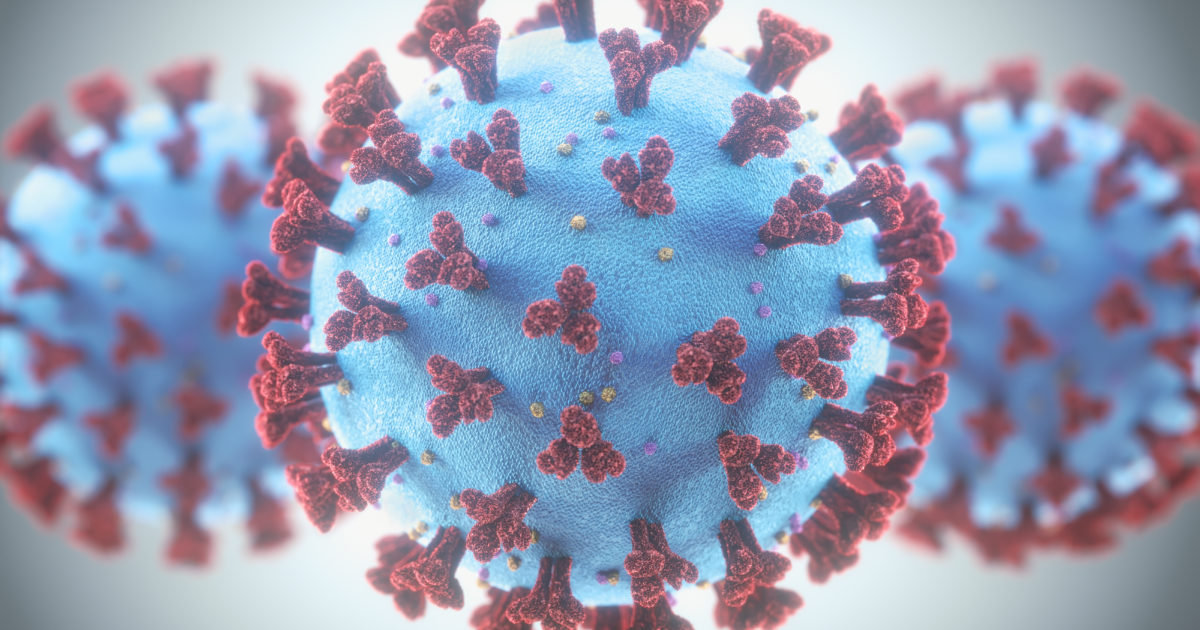 Although the results of a nationwide antibody study by the Centers for Disease Control and Prevention (CDC) have not been published yet, the initial findings reportedly indicate that less than 10 percent of the U.S. population has been infected by the COVID-19 virus. “The preliminary results on the first round show that a majority of our nation—more than 90 percent of the population—remains susceptible,” CDC Director Robert Redfield said during congressional testimony last week.

That finding is roughly consistent with the CDC’s most recent “best estimate,” based on studies of the epidemic’s impact in other countries, that the overall COVID-19 infection fatality rate (IFR)—the share of Americans infected by the virus who will die as a result—is about 0.65 percent. According to Worldometer’s tally, the current death toll in the United States is about 210,000. The CDC’s IFR estimate therefore implies that around 32 million Americans, a bit less than 10 percent of the U.S. population, have been infected.

Assuming that the CDC’s nationwide IFR estimate proves to be about right, there are still a couple of important complications. Regional antibody studies by the CDC, using blood drawn for routine tests unrelated to COVID-19, suggest that the IFR varies widely from one part of the country to another—from 0.1 percent in Utah to 1.4 percent in Connecticut as of early May, for example. Recent CDC estimates indicate that the IFR also varies dramatically by age—from 0.003 percent among people 19 or younger to 5.4 percent among people in their 70s.

According to those “best estimates,” which were published this month as an update to the CDC’s COVID-19 Planning Scenarios, the IFR is 0.02 percent for 20-to-49-year-olds and 0.5 percent for 50-to-69-year-olds. The CDC did not include an IFR estimate for people 80 or older. But judging from crude case fatality rates (deaths divided by confirmed cases), the IFR for people in that age group would be substantially higher than 5.4 percent.

If the CDC’s estimates are in the right ballpark, they still do not settle the ongoing debate about how best to protect people in high-risk groups: through broad restrictions that aim to reduce virus transmission or more targeted measures that try to insulate older, less healthy individuals from the epidemic until effective vaccines can be deployed. But the stark differences reflected in age-specific fatality rates clarify what the main goal of government policy and private precautions should be.