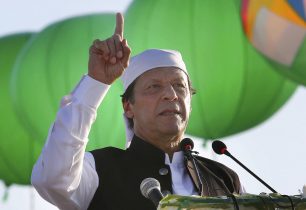 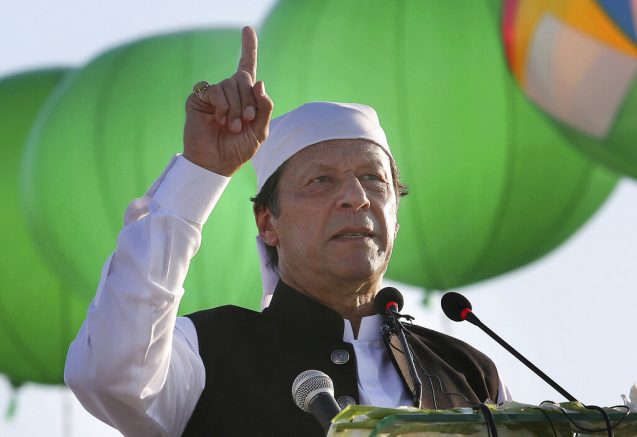 So far, only about 15 of the ventilators have been produced. However, there is reportedly a capacity to produce around 300 units per month.

The country’s federal minister of science and technology, Fawad Chaudhry, said he hopes in the next half decade that Pakistan will not have to rely on any foreign medical imports.

“God willing, in the next three years we will start saving $1 billion for imports and I am hoping that in five years Pakistan will not have to import any medical equipment from abroad,” Chaudhry explained.

This comes as Pakistan has more than 230,000 coronavirus cases.