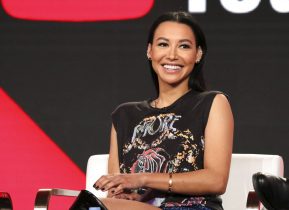 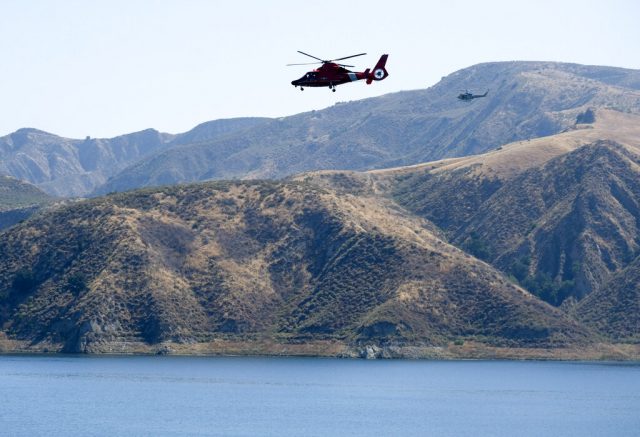 The search continues for missing “Glee” actress Naya Rivera, who went missing at a Southern California lake. The Ventura County Sheriff’s Office confirmed the effort will now include boats and has been expanded to search nearby cabins.

Thus far, rescue crews have relied heavily on sonar and robotic devices, due to poor visibility in the water.

Authorities believe the 33-year-old mother drowned. Her 4-year-old son was found alone in a rented boat. 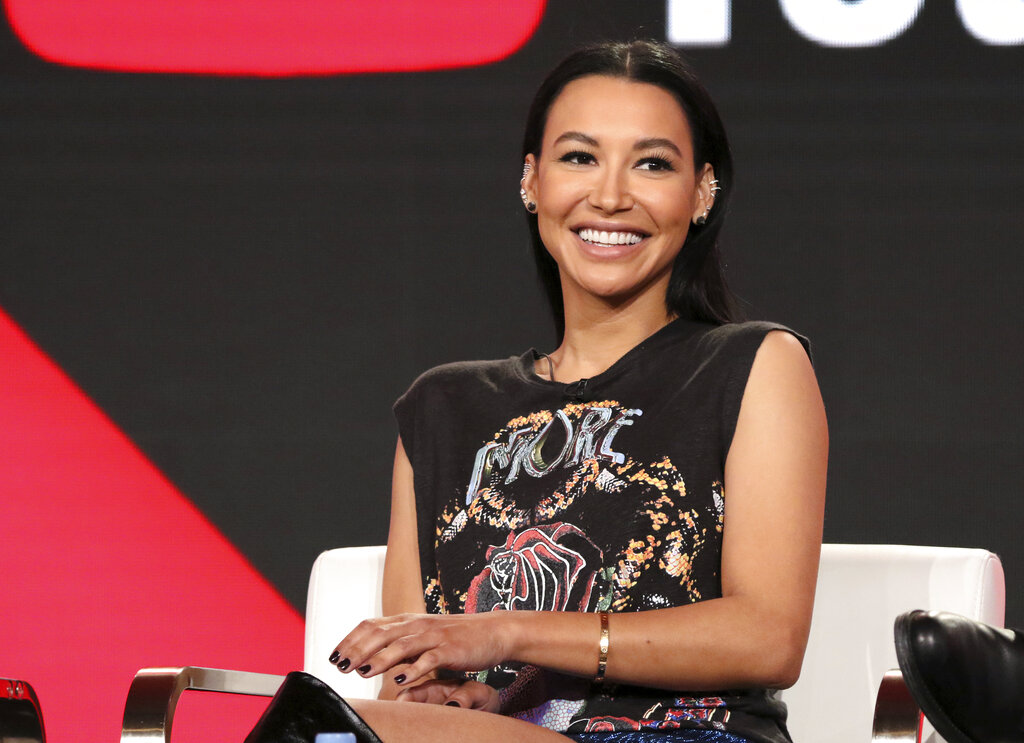 The little boy told investigators that he and his mother went swimming, but he’d gotten back in the boat without her.

“We’re looking as far forward as Tuesday. Hopefully, it doesn’t take that long. We’d really like to bring some closure to the family, as everyone would like to see, you know, her located. As far as moving beyond Tuesday, I don’t know what the plans are for that. That’s probably still in the works, but we’re looking forward till Tuesday.” – Sergeant Shannon King, Ventura County Sheriff’s Office

Authorities have said they don’t suspect foul play and it appears to be a very tragic accident. 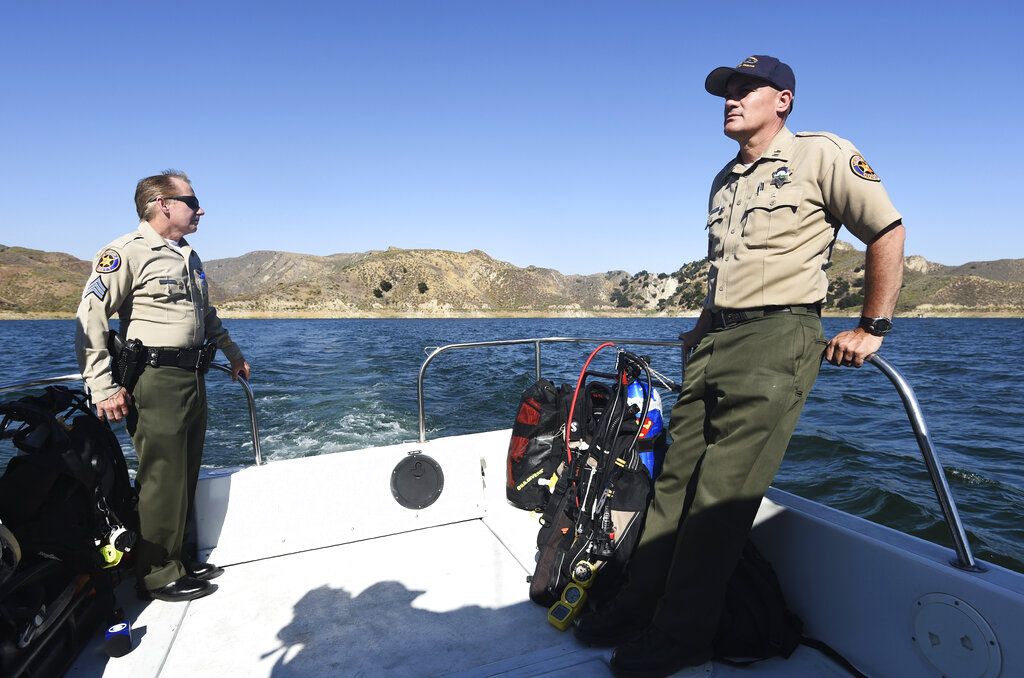