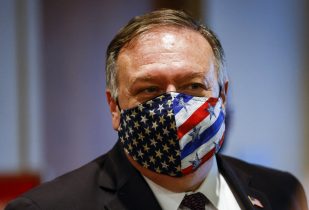 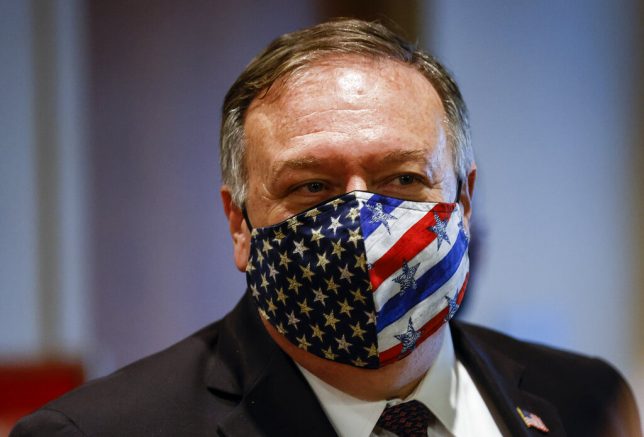 FILE – In this Aug. 20, 2020 file photo Secretary of State Mike Pompeo departs a meeting with members of the U.N. Security Council about Iran’s alleged non-compliance with a nuclear deal at the United Nation in New York. (Mike Segar/Pool via AP)

The Trump administration is coming down on Iran following the country’s latest threats to peace in the Middle East. On Saturday, Secretary of State Mike Pompeo announced the U.S. will reimpose all United Nations sanctions on the nation.

The administration has been a staunch opponent of lifting restrictions on Iran. According to officials, the nation has not held up its end of the Iran nuclear deal.

Washington pulled out of the Joint Comprehensive Plan of Action in 2018 to limit funds to Iran.

“They cannot have a nuclear weapon,” stated President Trump. “That deal was so bad that Obama made $150 billion, they got $150 billion for nothing.”

The Trump administration has said the world will be safer as a result of the snapback to restore sanctions and extend the arms embargo. 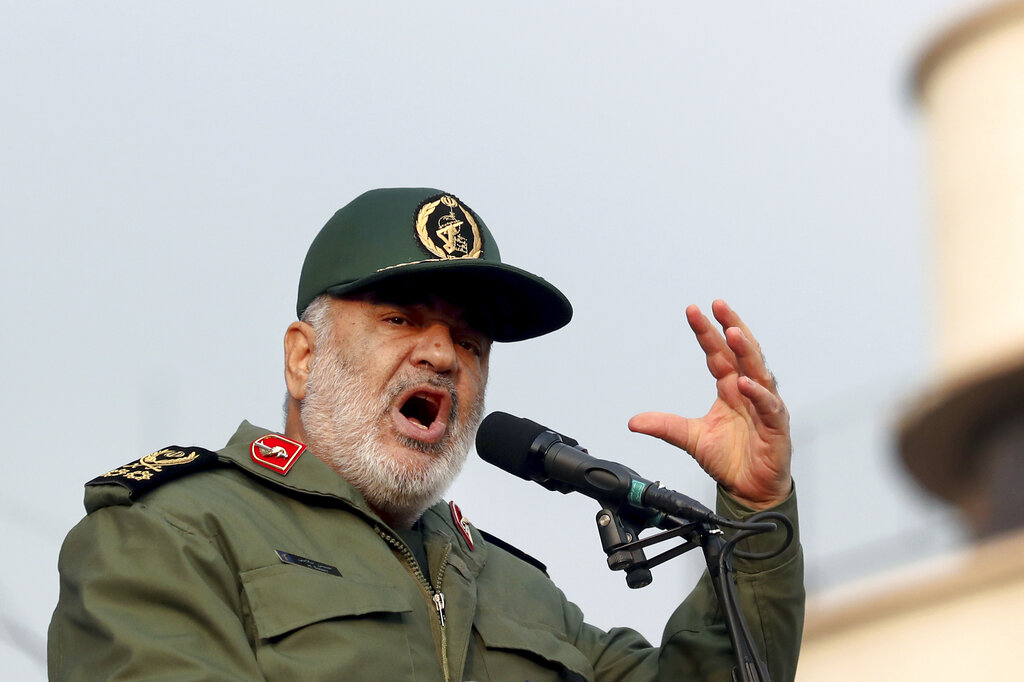 In the meantime, the move has faced pushback from other countries. 13 of the 15 UN Security Council members have voiced opposition to the move.

These officials have said they are committed to upholding the 2015 nuclear deal, which already determined the embargo will expire this October.

According to critics, the U.S. lost legal standing to invoke a snapback when they withdrew from the nuclear deal. However, the U.S. has expressed, as an original participant, this action is within their jurisdiction.

Secretary Pompeo emphasized the U.S. is prepared to use its “domestic authorities to impose consequences for those failures”.”

The administration will announce a series of measures to “hold violators accountable” in the coming days. President Trump is also expected to issue an executive order outlining how they will enforce the sanctions.